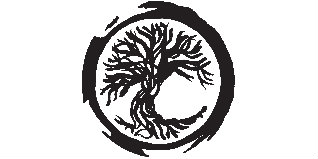 Tallowah are a 7 piece Reggae outfit from Southend in Essex. Over the past three years the band have finished they’re debut album Strong & Sturdy that was released through Goldmaster Records and are about to release a brand new EP which is set to blow everyone away. Tallowah have played with names such as, SOJA, The Slackers, New Town Kings, The skints and The Offenders.

From early stages changes were made, styles were mashed and currently alternative punk rock influences began to creep into reggae and ska vibes to make what is a unique and easily recognizable sound.