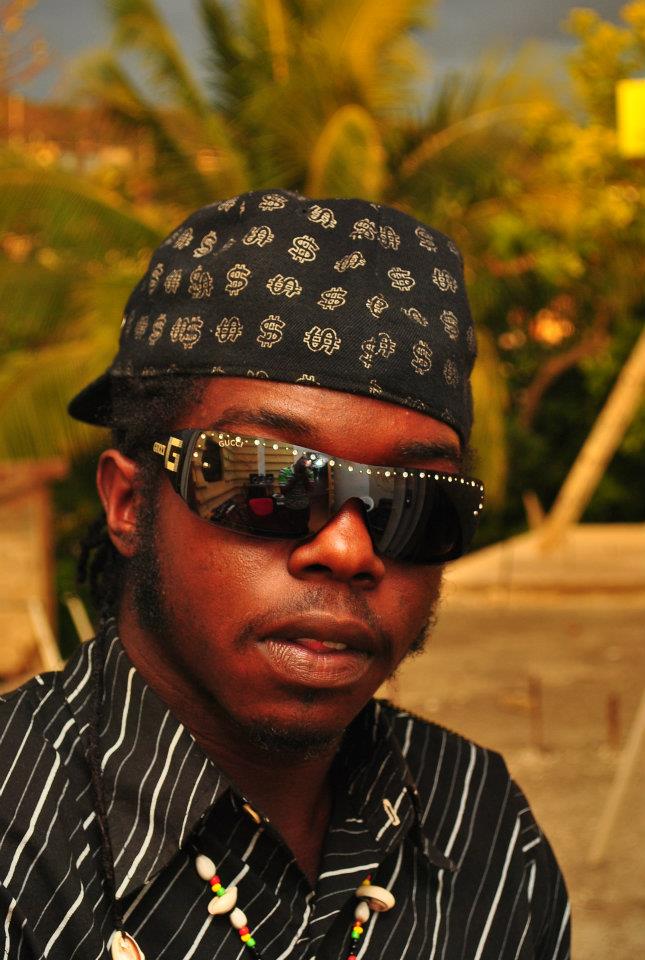 Book now: Dates in germany availble from the 3th to 5th of august 2014 www.jjevents.net info@jjevents.net

“Loyal Flames” Born Devar Oliver stennette, December 27, 1989 to mother Olive Ashley and father Trevor Stennett. “Loyal” a up and coming fast young Singer/Songwriter that reins from St.Catherine, Jamaica. Said by many Fan and Friends of this Passionate Artist, “He has a Voice with a Heart”…His songs take on a life of their own. “Loyal Flames” Attended Planters All-Age in St.Catherine and Central High school in Maypen, Clarendon,Jamaica.While attending Planters All-Age he discovered his passion for writing.A singer since he knew himself, performing in the youth Choir at Sandy Ground Baptist Church up until age thirteen (13yrs),he saw how music can heal ones soul. “Flames” alongside Mark Robinson,Alton Soul-Instrument Locke and Micheal AKA Taliban constructed His first song “Papa look what you done to Mama”. “Loyal Flames” was asked why he decided to become a Musician and he went on to say, " I was always doing music for my friends on a “Gimmical” Level and they are the ones that in turn help Motivate me to where i am today,I realize that i had to do it because i was in fact a Musician".And here the Conscious Journey Begin for this 22 year old Singer/Song Writer.

They say you can’t know where you’re going unless you know where you’re coming from and as his name states Loyalty is his Motto and the Practice of His Mission Statement. The voice of a Leader, Always doing music while working construction and doing a little Farming. “You have to Plant Rasta, How else you going to Eat?”,Said the Confident Rising Star with a Smile. Flames went on to say, “Mark…Mark Robinson was there Throughout, I used his voice to tune my voice. When writing my songs up to this day he’s always there giving me a point, a chorus,a verse or a hint”.Mark Robinson who has been a Professional Musician for years,sings in perfect key.

“Loyal has four (4) Sisters, Donnett, Sirena, Danza-Lee and Shanieka and a younger Brother Mario. Donnett White was the one who approached Dawin “Vikings” Brown with her brother’s Cd in the year 2006, with confidence that her brother “Flames” could make it all the way. Vikings listened to the Cd and requested to meet with 16 year old “Flames”, Flames was then encourage by Vikings to continue writing and improve his craft. In the year 2011 Loyal Flames was then introduced to Vikings Production team which consist of Vikings, Omar Brown (Dawin’s Business Partner), Dyan Pete Foster from Pete Music and Tevin Brown AKA Jr Brown (Engineers) and Romain Virgo the Label Recording artist. All of which will contribute to the growth of his career.After meeting with his team members, the young Flames was overwhelmed with the quantity work which goes into the production of a “Hit song” and saw fit to allow himself the required growth to become a “great Artist”.

The First Song recorded for Vikings Production was inspired by the death of one of The Young Artist close Friend by Ackee Poisoning. “MR.DEATH Seh him na gi no warning… When him a come yuh na hear no calling …All yuh hear a mourning and bawling …Bawling”.Deciding never to let anything.