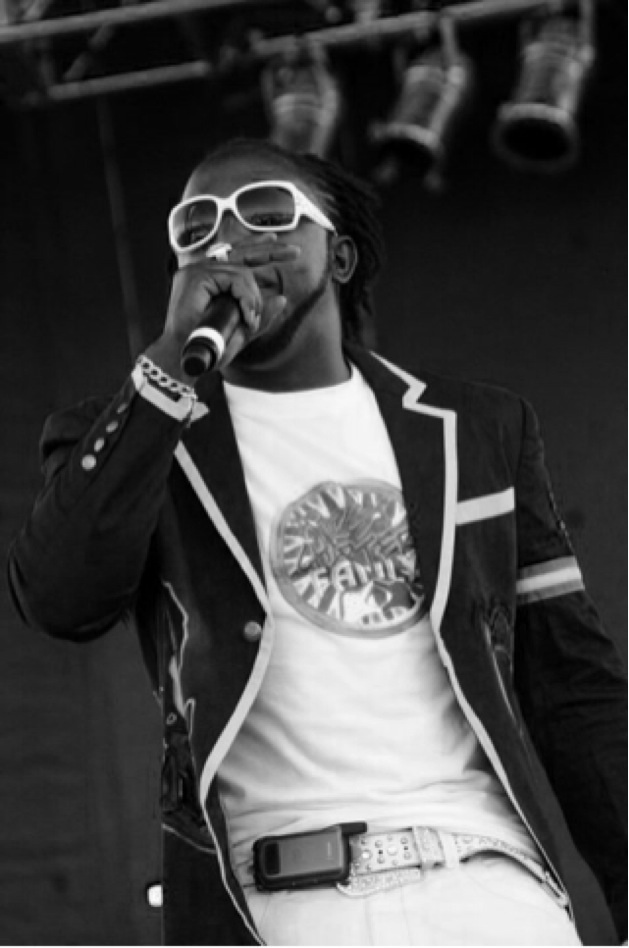 The island of Jamaica has produced some of the most talented and versatile performers music has ever known. Dancehall, a musical art form in Jamaica, boasts a plethora of entertainers who are now gaining prominence within the pop and hip-hop genres.

From the Kingston/St Andrew region of the island, currently residing in New York, comes an artist who is versatile in all areas of entertainment. Lynx Unruly, has been performing and recording for over a decade. As an actor, Lynx wowed audiences with his portrayal of Sammy in the movie “Krosses”, as well as playing himself in the smash movie drama, “Bashment” in 2004.

Musically, his lyrics are humorous and catchy…case in point, the fan favorite “Fire Escape” track, an answer to Kiprich’ “Telephone”. “Fire Escape” spent weeks on the US charts, and this propelled Lynx’ career full throttle.It’s no accident that Lynx would be involved in the music industry, as music flows through his veins. Being blood relative to dancehall’s Billboard chart topper Mad Cobra, sealed his fate. Entertaining is what this artist knew he had to do. This was his niche and where he belonged.

Lynx says he is “in love with music. I proposed to music and I am waiting for the date to put the ring on it.” He is not just a performer and writer, he is also a producer who produced the “Good Hope” riddim featuring new talents. He also co-produced the “River Bed” riddim which featured prominent members of the dancehall such as, Beenie Man, Mad Cobra, Anthony B, Hawk Eye and others.

Lynx can hardly be considered a dancehall artist only, however, as he delves in other genres, and is presently fine tuning a project which will enable fans to see his prowess as a pop artist as well.
Lynx is also currently working with famed producer Jerome Felix, aka Jerry Dawg, so fans already know that they have a lot to look forward to musically.

At the moment, the Unruly one is promoting his brand new single, “Throw My Heart Away”, which features Maxwell Collins on vocals. The remainder of 2014 and the future, looks bright for this artist who has experience, knowledge and wit. His determination and demeanor ensures his success, and fans can rest assured that what’s to come from Lynx is greater than what has been.