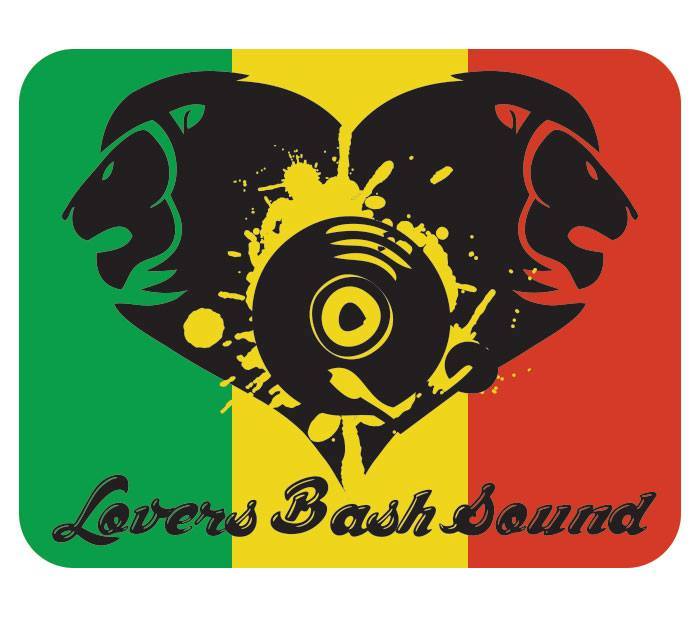 Lovers Bash Sound was founded in September 1999 and is made up of core members Veronica (MC Majesty) & Mark (Selecta Vex). The name" Lovers Bash" came from a popular riddim produced by the High Power Production Crew, General Lee and G. Douglas which was and still is one of their favorites. They have played alongside many big name reggae artists such as Mikey Dread, Norris Man, Ras Attitude, General Smiley & Sister Nancy just to name a few as well as many California and other Internationally based artists and bands. Lovers Bash is a unique sound all about family vibes and spreading the message of true reggae music to the masses.