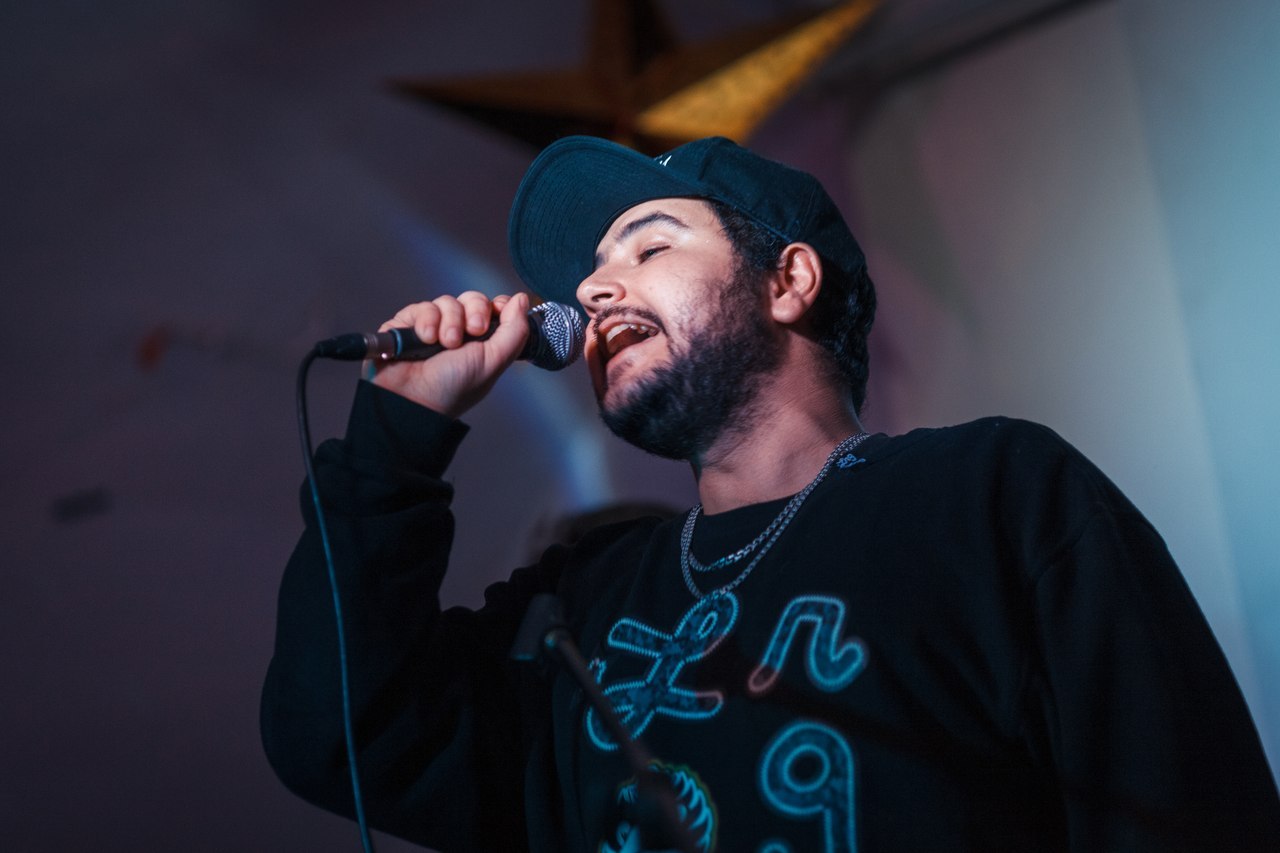 At first all lyrics was in native language, but then he decided that project must be international and start to work with English lyrics, using also Jamaican Patois. In the middle of 2010 he started to record his debute album “ The First Step”. Also this time he started to work with the first Russian reggae background band call The Stereodrop. In 2011 the Stereodrop organized weekly live reggae events “Rocking Time”, when Afro D always was special guest.

In January 2012 Afro D released his first video “See di Light”, it was shooted in the 100000 protest action against president Vladimir Putin. With The Stereodrop performed with Uwe Banton (Germany). Also supported dancehall master classes with French dancer Animal with the performance.

Year 2013 was very successful for Afro D. He performed in the “Music for Bob 2013” in Moscow – international reggae festival, shared scene with Tippa Irie, Solo Banton and Radikal Guru. In April visited Negril, one of the first Russian artists who was in Jamaica and can understand it culture. In 31th of may he released his debute album “The First Step”, featuring Mark Wonder (Jamaica), Dub Unit (UK, Portugal), Jahsenda (Ghana), Maasto Records(Finland), Rebelsteppa (Russia), Daniel Man (Russia). Mixing and mastering by Yuri “ derCircus” Markov. Cd (digipack) was printed 1500 copies and available in free download.

Then he started to work with two Ep’s. One prod. by Sticky Joe (UK), another strictly russian product, produced by The Stereodrop, which will be released in 2014. In the beginning of December was shooted music video in Vietnam, dedicated to his wife and called “Darling”.

In February 2014 performed first time abroad with Jahneral Sound and Bass Sheriff Sound in Brno, and Boscovice (Czech Republic) and shooted the video in Prague on the song «The Way of Righteousness» (Released in May 2014)