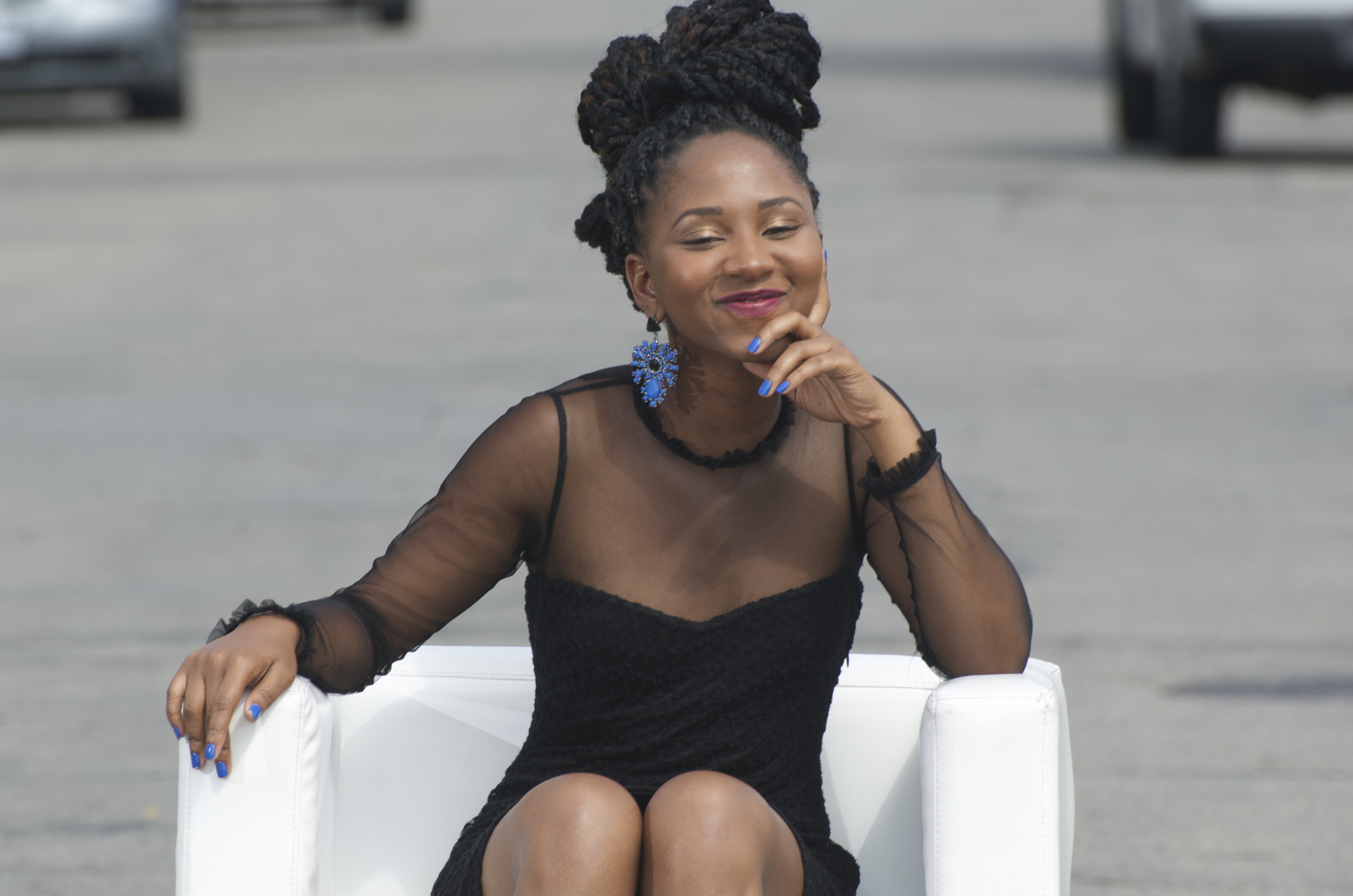 Like a cold glass of lemonade on a hot day, her voice is refreshingly cool, and definitely on the sweet side.

This multi-talented singer songwriter is classically trained and claims not just one genre of music as her own.

From classical to jazz and everything in between, Chelsea Stewart takes you on a musical journey visiting the eras of Billie Holiday, Donny Hathaway , Bob Marley, and Maria Carey.
This young vocalist possesses a voice that moves you, captivated, you willingly go where she takes you.

Chelsea has sung for and shared the stage with two legends in their respective genres, Stevie Wonder and Bobbie McFerrin.

Receiving standing ovations at local jazz festivals and on the international stage, Chelsea Stewart has been an opening act for various artists, like R&B artist Mario, and reggae super stars Beenie Man and Marcia Griffiths.

Chelsea Stewart was the Entertainment Award recipient of the International Woman Achievers’ Award in 2014 and the Caribbean Entertainment and Music Award winner in 2012.

Gracing the cover of ReggaeXclusive, Canada’s only Reggae Music Magazine in the fall of 2014.

“Over you” is the title of her recently released debut single has held the #1 position on charts throughout Canada.

She has just completed her first original EP entitled THE ONLY ONE soon to be officially released in the spring of 2015.

Whatever the genre Chelsea Stewart sings from her heart.

A star is born, and we look to the future as she creates music that invites you to fall in love, to dance to live and to reminisce.