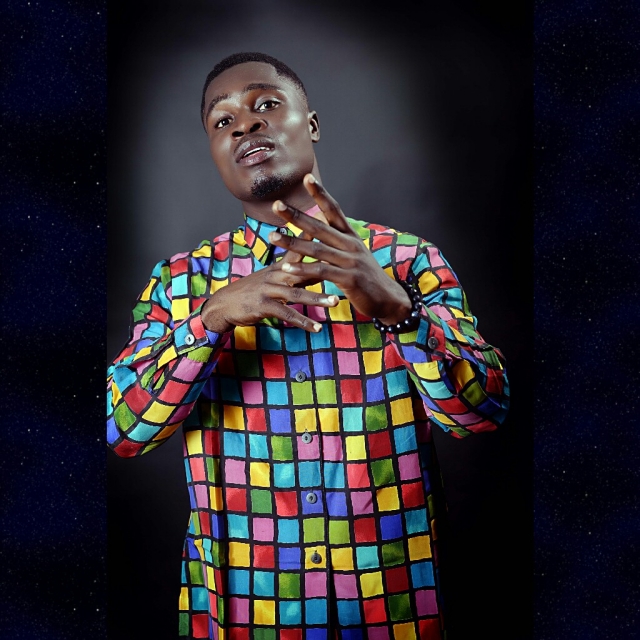 Mba Henry (stage name Carto was gotten from his peers back in his university days because of his fluent western rap skills) the last child in a family of four. Got love and support from family and friends.

He started with rap music back in high school doing freestyle with friends (fondly called the ‘future boys’), performed in social gathering and high school functions. After high school he left for his university education which didn’t quench the burning desire for music.

Started music production after his university education then moved to lagos to face music squarelly His love for music gave him the energy to start up his personal record label and Studio.

He is a musician who believes in any kind of music, believes in Rap, RnB, Jazz, Raggae, Rocksteady, pop, blues (as long as is good music)

He hopes to tour the world round with his African vibe and style which is a blend of Rap, pop and Soul with an infusion of western and Naija pidgin english.