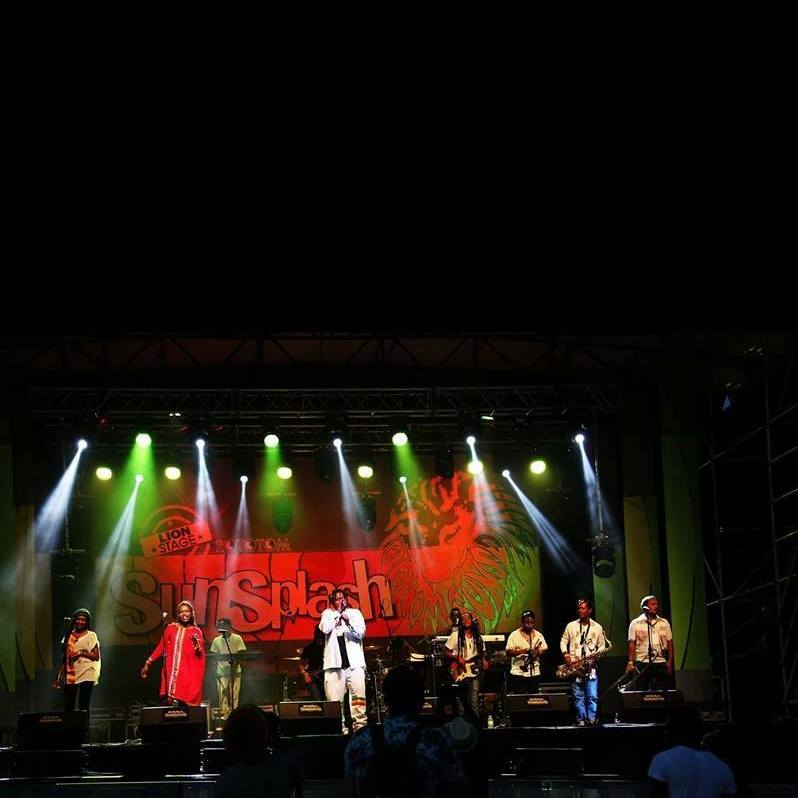 Brief Bio
YohanaAshenafi AKA Yoyo was born in debrezeit a small town few Kms away from Addis in September 17,1992.when he was one month old he was brought in Addis Abeba and raised by a single mother.

Though he had the passion and interest for music at his early age, he started playing music professionally after he graduated his mechanical engineering degree from Mekelle University. He’s also studying music at the African Jazz music school here in Addis Abeba. Yoyo works in different reggae night shows indifferent parts of Ethiopia with the band(Black vibes band)he formed before two years.

With his electrifying and energetic performance he has attracted a number of fans sharing a stage with acts such as Ras Kunteseb(Trinidad),Sydney Salmon(Jamaica),johnnyragga(Ethiopia),Haile roots(Ethiopia),teddy Dan(Jamaica), chronixx(jamaica), protoje (jamica) and many more. and festivals like taste of addis (Ethiopia) addis beer fest (Ethiopia) and rototom sunsplash (spain).

Right now Yoyo is working on his first album which is planned to be release in November 2017 and he’s working on reggae night shows in Addis abeba with his band.