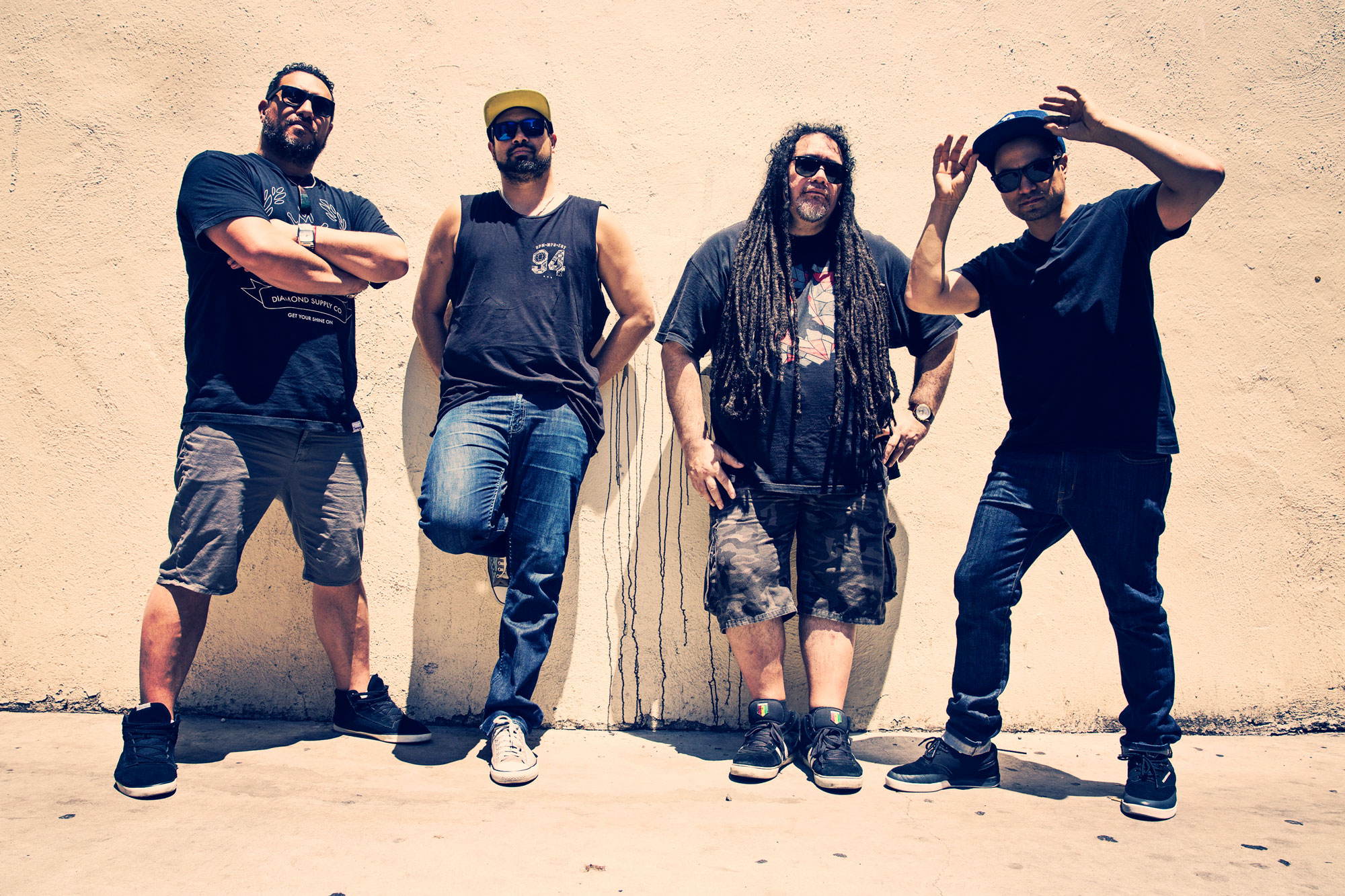 Hailing from the mighty H-Town in Aotearoa (Hamilton in New Zealand), Katchafire have become a global roots reggae phenomenon. The all Maori reggae band bring their pure classic sound to music lovers worldwide delivering one of the most authentic Reggae shows around today.
Built on a family movement, former lead guitarist
Grenville Bell, father of lead singer Logan Bell & drummer/singer Jordan Bell, moved into and utilized a
retired 2nd floor apartment office block in the heart of
Kirikiriroa which acted as the central hub where a
handful of musicians along with his then teenage sons
could make music all night long… the rest is history. After
countless jams and sold out concerts, they swelled to an 8-
piece collective of multi-talented songwriters and musicians and have become a staple on the Californian, European and Pacific Roots scenes.
Katchafire have created a universal vibe, crafting their sound from the foundations of classic roots reggae with an R’n’B and funk rub, fusing modern dancehall and with slinky pop, cool grooves and uplifting vibes.
With their previous four successful studio albums, multiple awards, platinum sales, high-selling singles and a massive fanbase selling out shows around the world, the band have been celebrating 20 years of existence on their Legacy Tour whilst recording tracks around the world for their forthcoming Legacy album.
With the band embarking on more global Legacy touring throughout 2018 & 2019 and the momentum continuing to grow… there is no stopping the Fire!