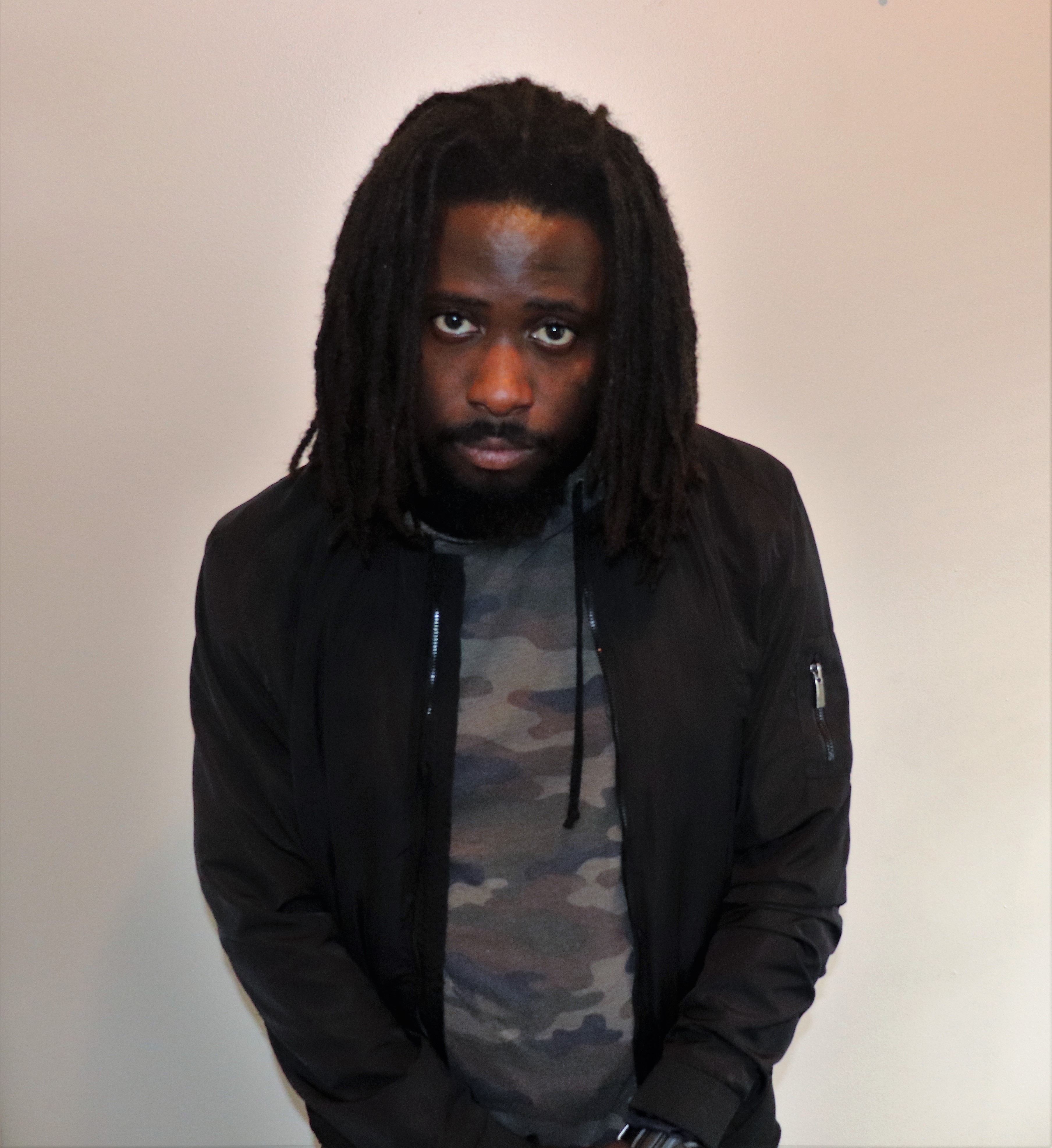 Shayne Amani Music
O’Shayne Foote “Shayne Amani” born in Westmoreland Jamaica.
At the tender age of six years old developed a profound love for reggae music, with a huge impact from his uncle that would sing and perform
in the comfort of his own garage. Shayne’s talent and passion for music started one early morning as he picked up the mic and began to sing his heart out. At the age of nine years old he performed at his first concert where he attended church regularly and sang the gospel song “We are living in a serious time” that was a huge success for him in his community. Shayne wrote his first song at eleven years old and later attended
GC Foster College in Spanish-town, Jamaica, where he continued to write songs that are now his latest singles such as “Hold On”, “Love & Affection”, “Hear my Cry” and “African Traditions”.
Shayne’s talent and adversity with his serene voice make him a successful and superior artist to endeavour.
In September 2018 Shayne Amani was featured in Irie Magazine published out of Los Angeles , California , U.S.A the article was based on his career as an artist and his meaningful lyrics all written by Shayne himself that captures the hearts and souls of all his listeners.
Shayne Amani’s latest song “Weak Fence” has been hitting the airwaves internationally from Canada to Jamaica on (Sun City with DJ Wicked Foot) and (Zip103.5fm with Zj Bruce Lee) as far as Europe . Local radio stations in Toronto are playing it in rotation stemming from G98.7fm to CHRY 105.5fm to 93.5 KISS fm.
Shayne Amani’s journey continues to climb great heights everyday as a new and upcoming artist he strives for the greatest gift in music and that is to get his positive message out into the world.