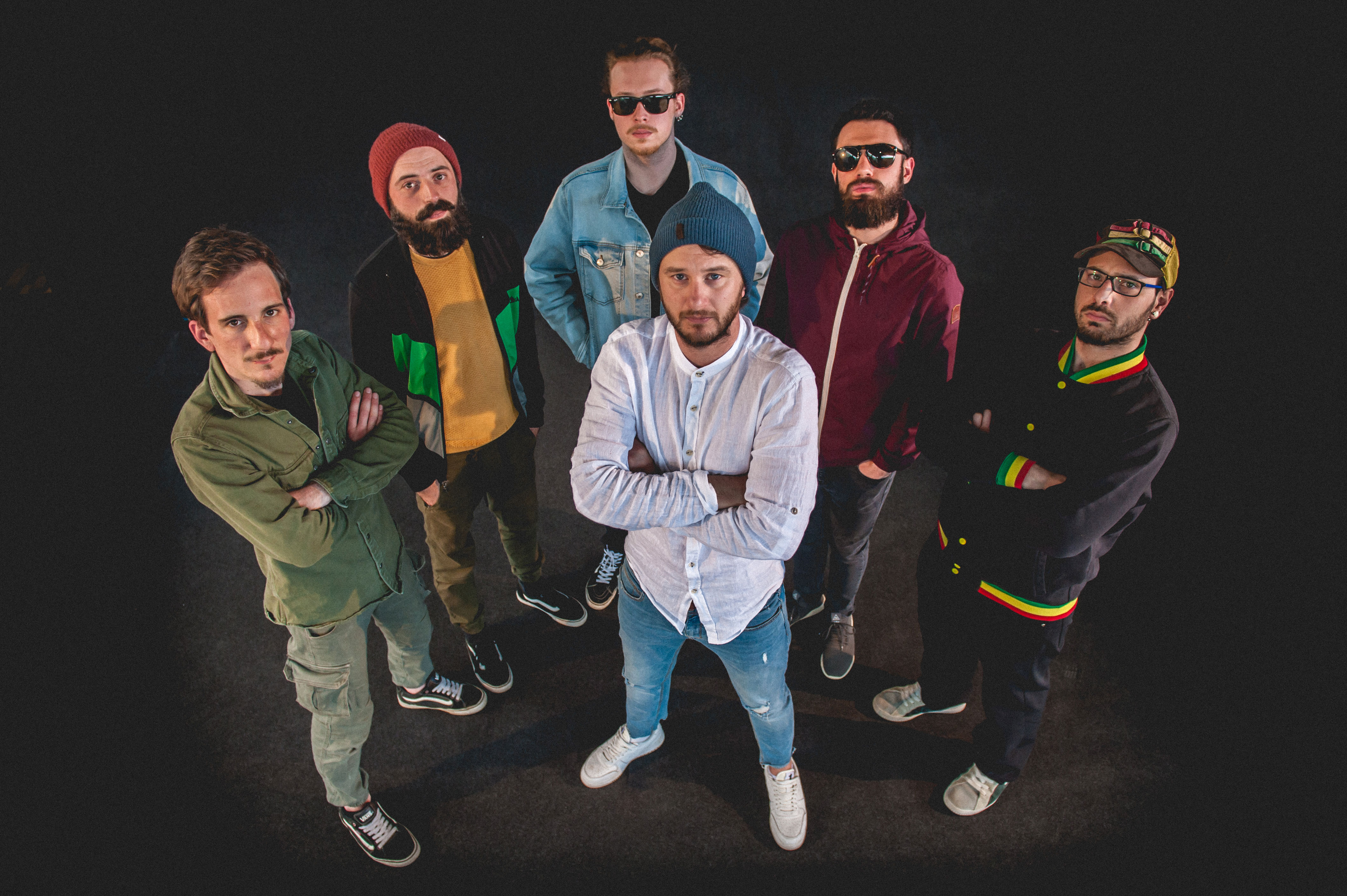 The Young Tree is a new Italian reggae band, formed in Udine (Italy) in 2015. The heart of this project is the bringing together of six musicians and their carefully crafted upbeat reggae music, characterised by their expert knowledge of the sound and their choice of serious themes within the lyrics.

Since its debut, the band has performed in numerous clubs and festivals in Italy, Austria, Germany, Czech Republic and Slovenia including Home Festival, One Love, Raggapiave, Smoothie Sound Revolution, Jamrock Festival and many others.

With the entry of Mirko Caso and Alberto Pigazzi, respectively to bass and drums, the band officially entered the studio in early 2019 to work on the second album, “Borderline”, released in October.

This new record has led the group to undertake a process of sound experimentation based mainly on the use of synthesizers and electronic components. Of fundamental importance for the maturation of this renewed sonorous personality was the artistic collaboration with Madaski (Africa Unite), producer of the album.