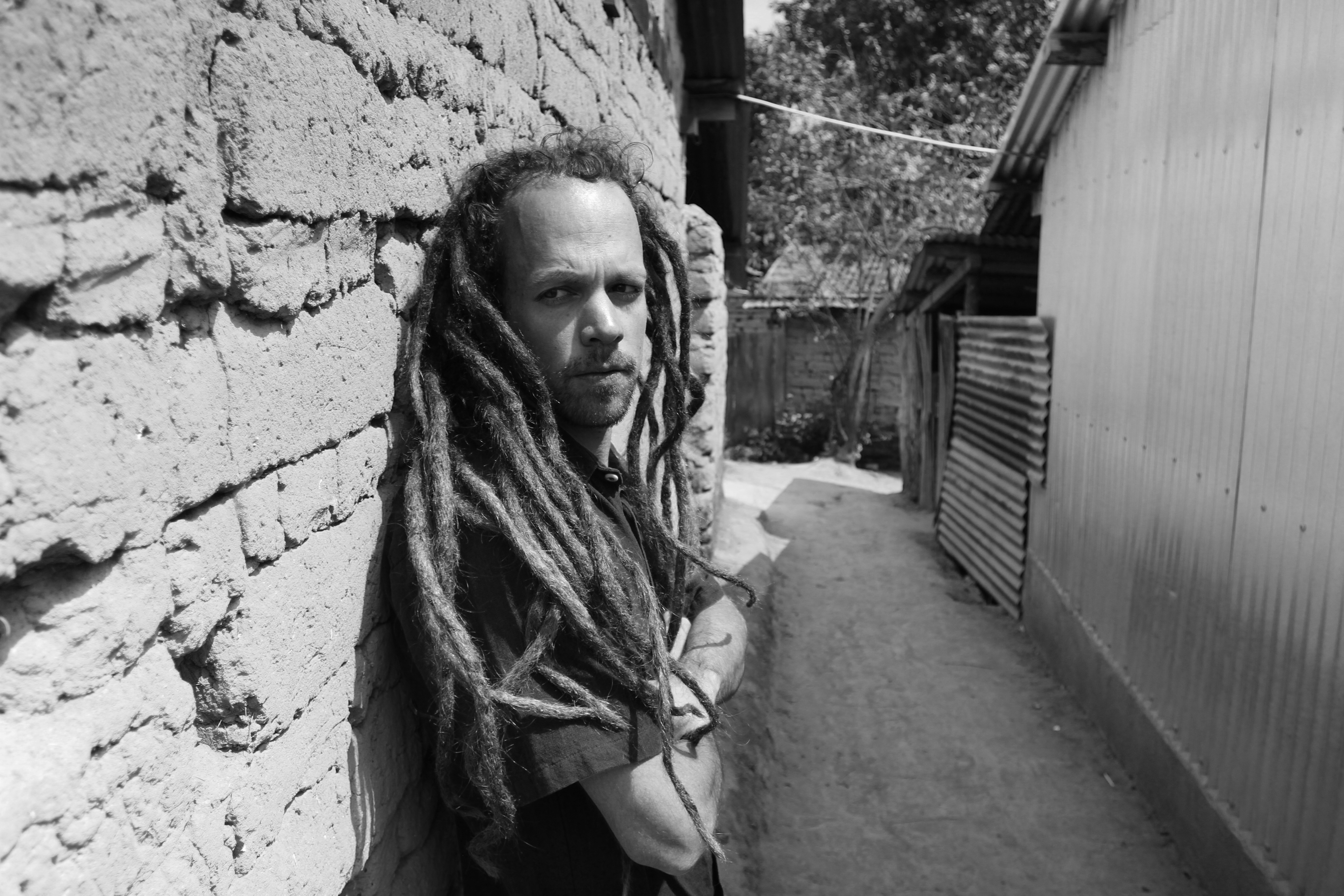 Collie Herb – remember this name! The singjay from Olten, Switzerland enriches the growing Swiss Reggae scene with his unique style. Born to be a live performer, he knows how to entertain the massive with his stage presence. He skillfully let Reggae melt into Hip Hop grooves to create an energetic mix, no matter if party tunes in dancehall style or thoughtful songs: Collie Herbs music moves the audience.

With his mainly Swiss German lyrics, Collie Herb is able to deal with his feelings and emotions directly and meet the people at the point they stand: in their everyday life.
In addition to his current album, called „Authentisch“ (engl. “authentic”), Collie Herb released an EP and three mix CD`s over the last years, is present on countless albums of different artists and has given more than 300 concerts in Switzerland and its neighboring countries. He won the Reeds Festival Contest 2011 and made sure a gig on the main stage of the biggest Swiss Reggae Festival.

This gig left a large footprint and makes him perform at Reeds Festival 2012 again. Further, he entered the semi-finals of „European Reggae Contest 2012“ in which he convincingly showed his potential and talent. During this gig, he gained the attention of the host of “Rototom Sunsplash” -Festival in Benicassim, Spain which leads to a booking of the most famous Reggae Festival in Europe.

With his Band, called „the Vibe Controllers“, Collie Herb reaches totally new levels.John (bass), Mätze (drums), Mitch (guit), Ele (keys), Elian (voc) & Mel (voc) provide the perfect
riddims, connecting phat Roots Reggae with Hip Hop- and Dancehall beats, which can also enter in lively Ska. Interactions with the audience as well as freestyles have become the trademark of Collie Herb & the Vibe Controllers. Listening to them, man can instantly feel the authentic note: Friends are performing together and sharing their love and passion for music with the audience – electrifying and enthusiastic!