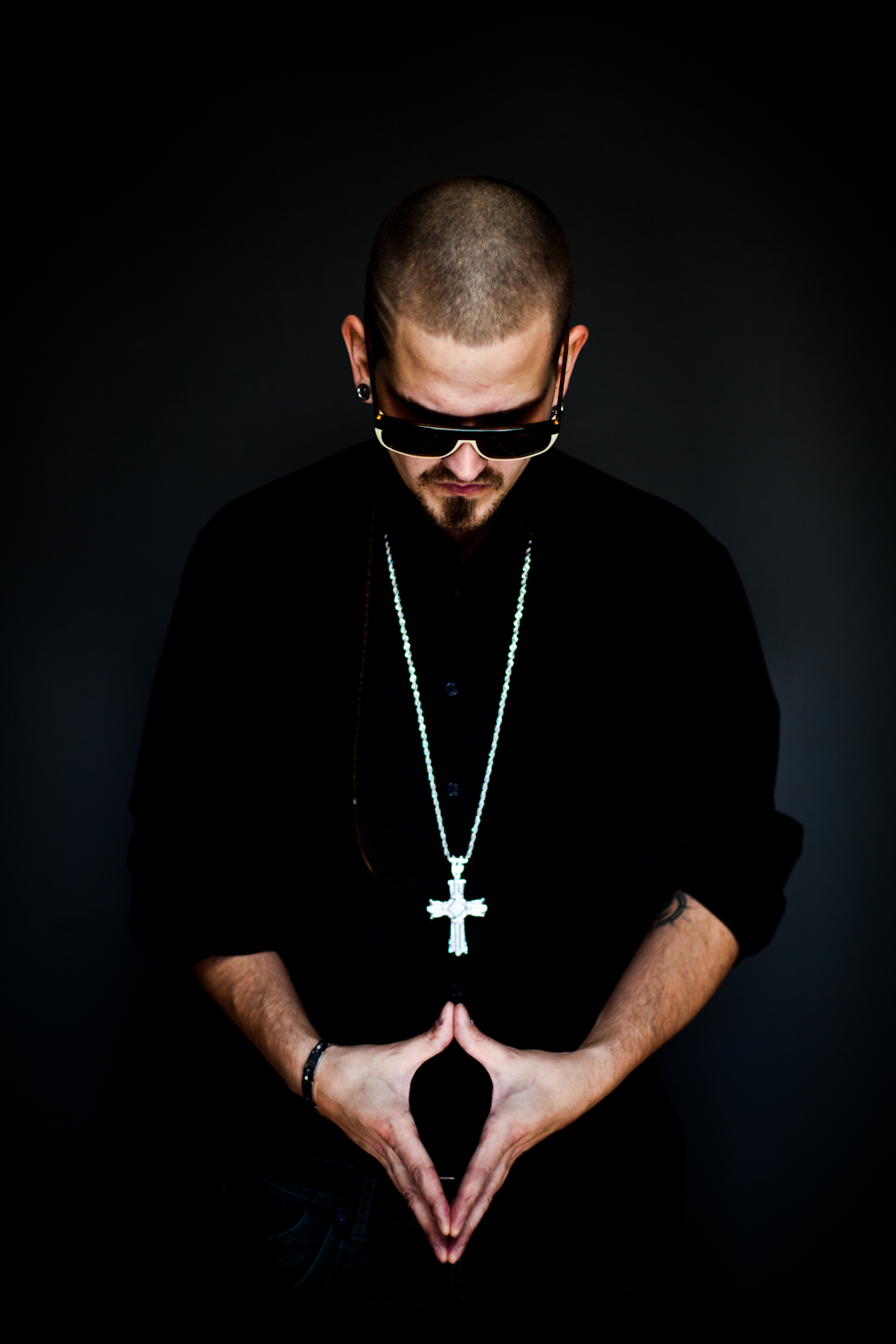 The “cutting edge” I-razor is an uprising reggae/dancehall singjay from Austria/Europe. He was born as Konstantin Zwitter on the 15.09.1983 in Rum/Austria. The first contact to reggae music he had with 14 years when he founded the youth band “Babylon Crisis”. He started to write reggae/dancehall lyrics and some years later 2004 he founded wid a friend (Selecta Izaak) the sound system “Dragunfyahsound”. Soon they started to play at parties and events all over Austria, Slovenia and Italy. One year later he joined the skapunkreggae band “Sue Sound Circus”, and in december 2006 he joined also the austrian reggae band “Millions of Dreads”. In the last years he played over 400 shows all over Europe and could get a lot of stage experiences at big festivals like Rototom Sunsplash Italy, Chiemsee Reggae Summer Germany, Socha Riversplash Slovenia or Frequency Festival Austria.

I-razor is creating reggae, dancehall and hip-hop tunes. With his vibrant lyrics he aims to make people rise and fight against the opression of minorities, racism and fascism! While spreading the message of love and understanding all over! In addition to his band projects, he is now starting his career as a solo artist, ready to hit the world with meaningful lyrics and melodies!