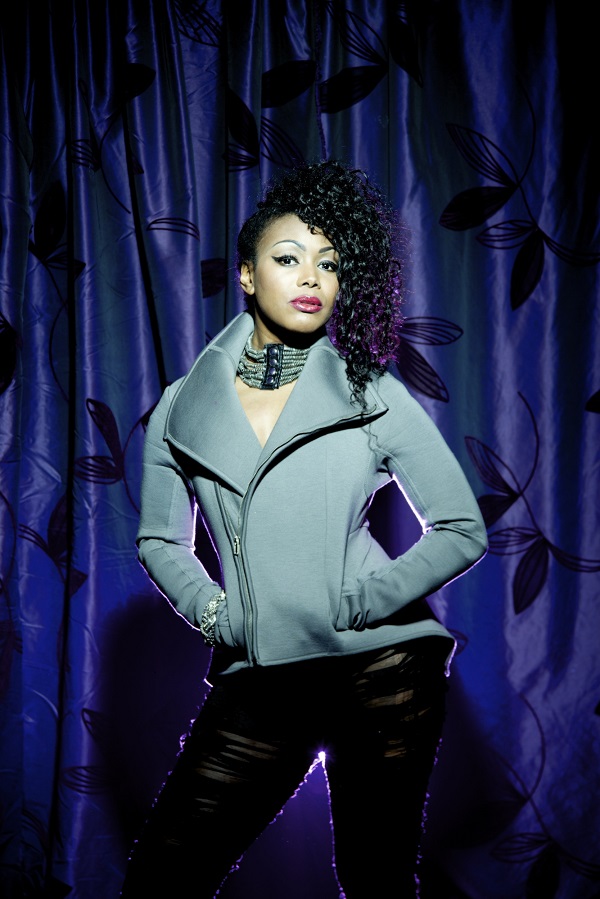 Siiren is a young and versitaile Singer/Songwriter. She is a reggae artist with a sound which is a exciting and upbeat mix daring the listener to throw-down some moves everytime! Her catchy melodies caressingly sticks in your head…..and POW your caught!

Listen to her musical grooves once and you’ll be hooked with her fun, gritty but soothing ensemble tones that is so right for today’s electric market.

Siiren recalls, that: As soon as i picked up a pen and started writing lyrics at the age of 14 years old, she fell in love with the whole concept of writing.’’ She goes on to say: I was not too botherd what my voacls sounded like, I just love the way the whole thing sounded. I grew up with much of the 80s reggae sounds which had a great influence on my musical development.

Siiren further explains: I of course naturally gravitate to that kind of sound which super-carefree and amazingly has this deep-feel-good factor! Its something that you never ever forget once its in your viens.’’

As Siiren developed her writing and melodic skills she needed to get comfortable with what she was producing on her own, and so a few years into her writing, She met up with Top London producer ’Laurence Hobbs: it was a great beginning for her career as they started working together.

The two recorded an album together at the ‘Blue Room Music Studio’ -the album consisted of reggae.

She cites: ‘’ Working with this producer has given me the freedom to make the music the way i wanted to make it-where my sounds and musical tones would come through the sounds intended. ’’For me reggae music is for all ages weather or not you prefer a particular genre of music you will always love reggae.

There is plenty more waiting in the wings from the fresh ideas of ‘’ Team Siiren’-EVERYONE- you better know ’ that there is a new girl in town! Stay Tuned……