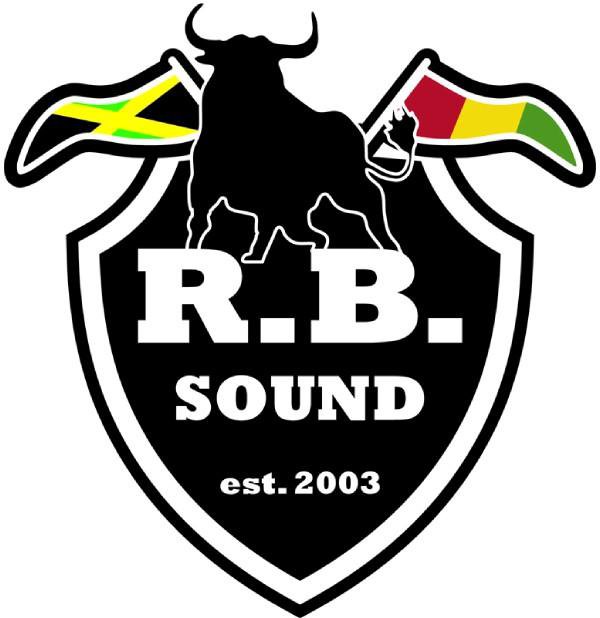 R.B. Sound is a follow-up project originated from the solo MC – Energy and Rolas first sound – Ranking Power. The facts that both where living in the same town, being longtimes friends and playing many dance together lead them to this consequence. R.B. Sound was born.
After the founding of the Sound in 2003 R.B. primarily played local dances until they started to organize their own parties. For example: „Mek We Dweet“-series at Cselley Mühle „Reggaevibez“, „Reggae-Trilogy“ or „Royal Reggae Lounge“. Through the activity as promoter they met many Soundsystems and artists from austria and soon R.B. played nearly all over austria.
Through lucky circumstances Rola and Energy met Marley Dread und Sista Irie’n , the heads of Ambassajah Camp in 2008. As an result of growing friendship and to enlarge the sphere of action R.B. got an official part of Ambassajah Camp in 2009 . At the same time Rola and Energy became acquainted with Sista Tea who was working for Ambassajah Camp too.
The dances and concerts got bigger and more international. Artists like Mutabaruka, Deadly Hunta, Joseph Cotton, Longfingah, Fitta Warri, Rebellion the Recaller, Illbilly Hi-Tec, Solo Banton, … ( just to name a few )were booked so far. Even the own bookings got bigger and more international as well. First Festivalbookings in austria and abroad followed.
Through her love for the music, the excellent mixingskills and the brilliant selection Sista Tea was added to the sound in 2010. Her livemixing and her Mix-CDs already gained lots of recognition in the scene . With the addition of Sista Tea R.B. reached the perfect mix.
At the Moment R.B. play their regular dance at Cselley Mühle Oslip – called YARDVIBEZ.