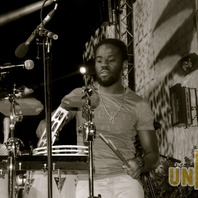 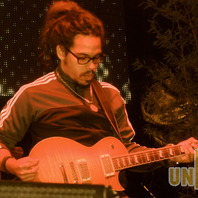 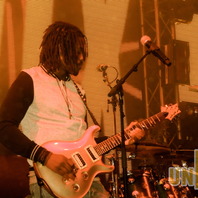 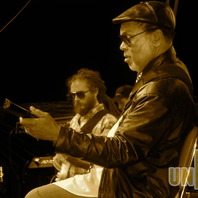 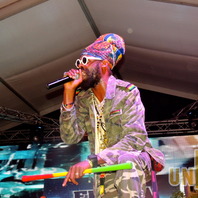 Direction Bratislava? Definitely the best time for visiting it will be the end of August because in these days the UPRISING REGGAE FESTIVAL opens its gates for three full days of Reggae music .... but not only music ...

It is easy to reach Bratislava by train, plane, car or feet which makes it a must to come to the festival.

This years opening day lineup on the main stage was hit by Cornerstone Roots,
Medial Banana and the great Mellow Mood. On the Mungo stage Fireson
Banton gave it to his best as well as a lot of other Sounds Systems and Dj´s.
Mitu’s dance crew made it possible to follow loads of dance workshops.

The Festival already became pretty big and is visited by a lot of people.
It exists 4 stages and areas, which forces you to be well informed about the line up to proof not missing one of your most favorite acts.
The whole festival area is well organized and distances between the stages are crowded with many rasta shops, food corners and drink stations, so your eyes will always find something to look at.

The second day started early with Dubtronic Kru rising the line-up to a big star like Jimmy Cliff. The main stage did not stop grooving with one Reggae legend after another entering stage.
Jah 9 blessed the crowd with her wonderful show; Junior Kelly was able again to offer such nice vibes and rocked the stage with all his hits; For the dancehall fans Collie Buddz blazed his fire. Not to forget Addis Pablo at the Mungo Stage.

During all this amazing greats like Jah 9 playing on the main stage, I headed to the Dancehall tent where I could hear a well known Austrian sound juggling already.
Ambassajah Camp organised a nice show with R.B. Sound, Jahpremacy, great Fitta Warri as well as Exil The Brave, for the first time at Uprising Festival.
Fitta Warri marked one of his best shows in his carerr for me and it did not take a long time till the dancehall area was crowded, which made me think, that hopefully he will be performing on the main stage in the next years episode.

Unfortunately in 2014 Bratislava was cursed with the rain, which started at the
second day of the festival and did not want to stop till the last day.
The festival area became a mud, which made it pretty important to be well equipped with rain jacket and good shoes.
In order to loads of rain and a lightning hitting the energy supplies the line-up was mixed up and ended in some kind of a mess, moving acts to other stages and letting them perform at other schedules.
This made it much harder to follow the acts as planned, marked in the time table.

Unless the weather instabilities, program did start again and The Skatalites brought back
the melodies of sweet Reggae music to the people.
Chronixx, Shaggy, Jah Sun and most of the other acts gave their best to blast the rainy weather away with really nice shows till the morning hours.

In conclusion, I would say unless the rain which washed us all clear, the Uprising Festival is one of my personal favorites in Europe.
It is near, lineup always impresses with great artists and given chances to a lot of
newcomers, the area itself is not too big, which makes it possible to check the corners out easily, it amazes with direct access to the danube river, where swimming is the best relaxation if weather allows, the alley to the camp site is nearby and the prices are in a moderate relation to given quality.

All in all it is about good Reggae music, nothing can stop the good vibes!