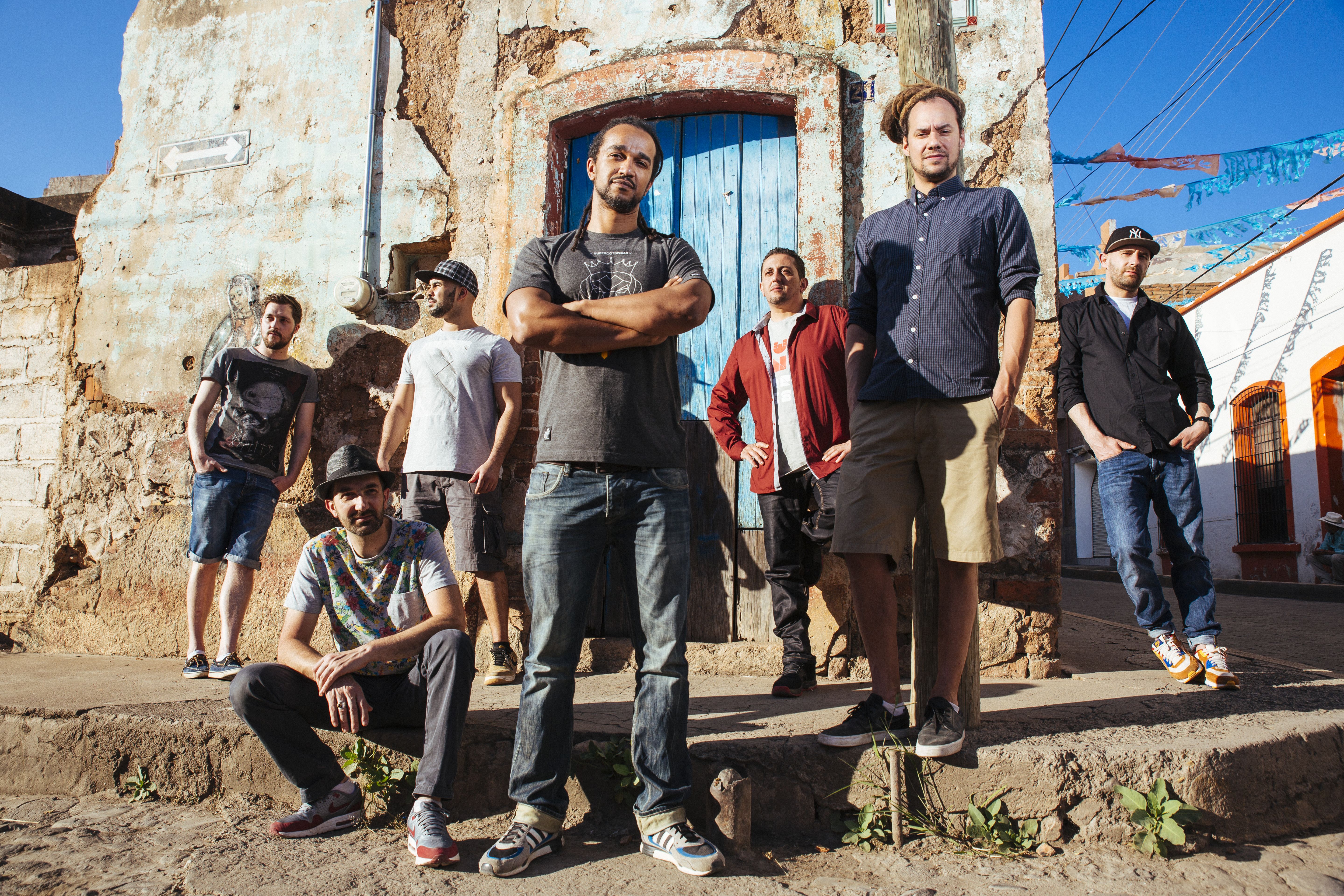 Their wild, high-octane live performances led to an ever expanding and loyal fan base. With a fierce independent spirit and away from the media spotlight, Dub Inc have become the most successful reggae band playing in Europe today, and are now a fixture at major festivals across the world, having already appeared at Paleo, Francofolies, WOMAD and headlined Rototom Sunsplash or Summerjam.