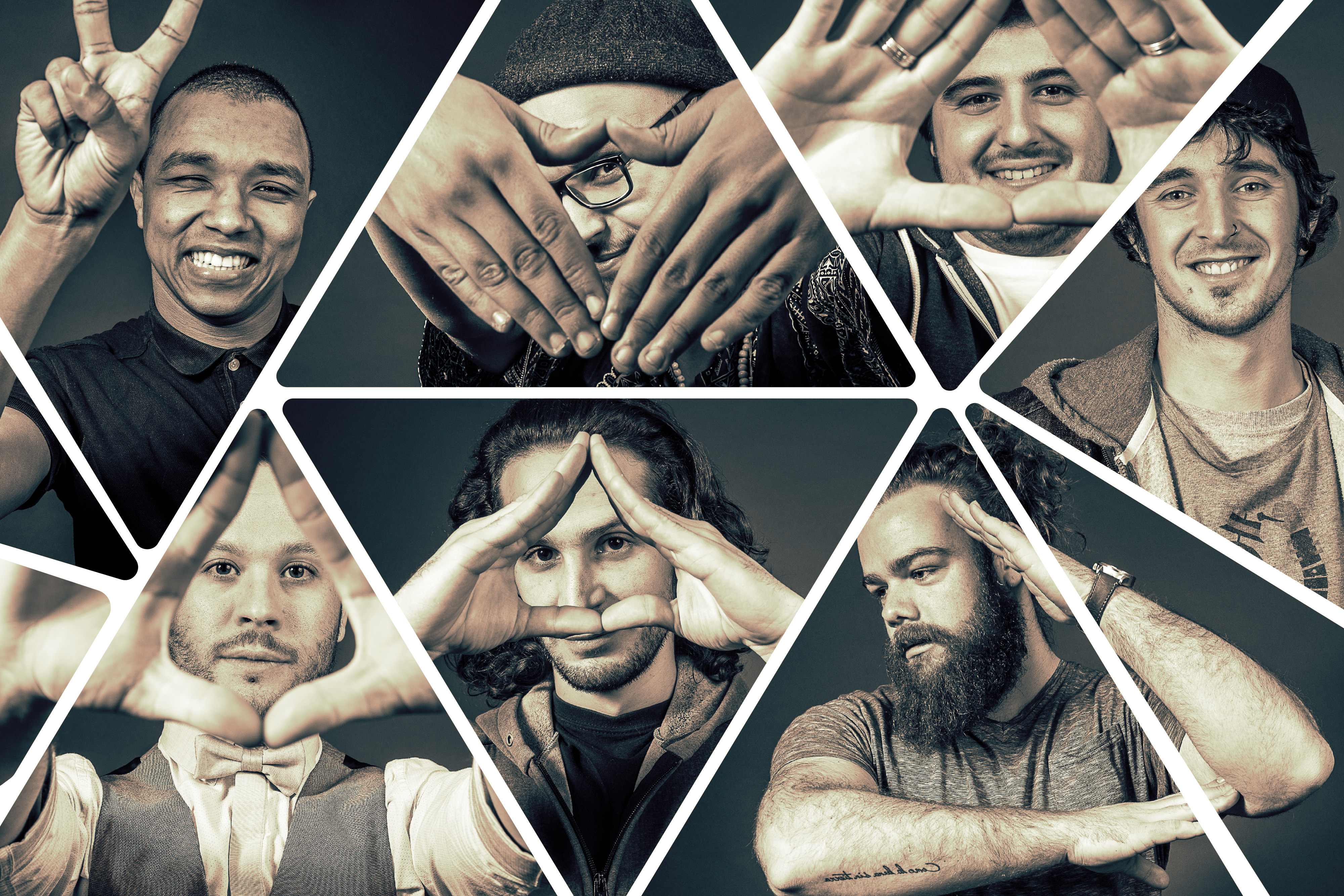 Wailing Trees is born after the encounter in Vienne (France) of 7 artists from various musical backgrounds. Far away from the usual reggae clichés, they demonstrate that their differences can be a strength !

After winning the last « Rototom European Reggae Contest » and the « Inouïs du Printemps de Bourges 2015 » preselection, Wailing Trees keeps growing bigger since the release of his first EP « Selon Ma Nature » in 2012 followed by his first album «The World Go Round» in 2015. Touring quickly becomes the day-to-day life for those young musicians who travel across France to meet a more and more enthusiastic public. They started touring abroad in 2014, hitting the stages of the most famous european reggae festivals such as the Rototom Sunsplash (Es), the Summerjam (De), the Reggae SunSka (Fr) and the Uprising Fest (Sk) just to name a few. They even played at the Sziget Festival (Hu) in 2015 ! After these touring years and numerous encounters on the road, new tones get to enrich their original sound. The will of composing a more actual and purified sound starts to emerge : for this second opus, the band was looking for a more produced sound.

By choosing Umberto Echo (Dub Inc, Sarah Lugo, Oneness Records, …) as sound engineer it becomes obvious that thanks to his “dubalist” experience, his modern reggae mixing ability using a large range of effects, he enables Wailing Trees to reach the sound they were searching for ! Whether using Shakespeare language on a reggae roots, soul, ska, dub and even on a r&b track or using french on a world music melody, the topics of this second album are the fruits of the emotions that the band experienced after the events that occurred during its writing.

This second album, « Change We Need », which will be released on the 12th of may 2017, is named after the change of artistic approach of the band in itself but also after the change that Wailing Trees wishes to see in the world. The first album « The World Go Round », that dealt about abstractive values such as Happiness and Freedom, can be seen as a painting where « Change We Need » is more to handle as a photography of the last years taken by the music, questioning the changes we need in our world.